Four former Marines, each trying to protect the one they love. The Protectors series tells their stories. Fans of contemporary romance will not be able to put this series by New York Times Bestselling Authors, Noelle Adams and Samantha Chase, down.

Add PROTECTING THE GIRL NEXT DOOR and PROTECTING THE MOVIE STAR to your TBR pile on Goodreads! Be sure to enter the giveaway for a $15 Amazon gift card! One runner-up will receive their choice eBook from Noelle’s backlist. 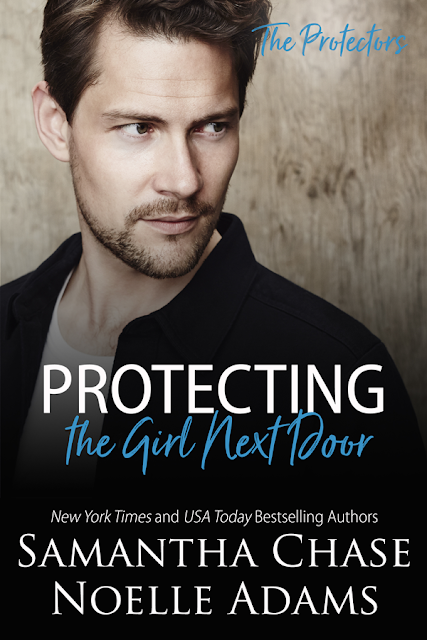 Synopsis:
Protecting the Girl Next Door was originally published as Forever Bound. It has since been expanded, revised, and re-edited.

I like women, and I like adventure. I always have. The last thing I want to do is settle down with the girl next door and live a boring, domestic life. So I have no idea what I'm doing here, posing as a first-grade teacher.

It's the most ridiculous undercover security job I've ever had to work. Corralling a bunch of six-year-olds while I try to do my job and keep anyone from knowing how clueless I really am. I manage to fool everyone. Except Kristin.

She's an actual teacher, and she's determined to find out what I'm really doing here. She doesn't trust me, and her daughter doesn't like me. And the worst part is that I'm starting to like them. A lot.

So now, instead of being the tough guy, I'm stuck with rowdy children and Christmas pageants and falling in love. It's not the way I thought I'd spend Christmas. 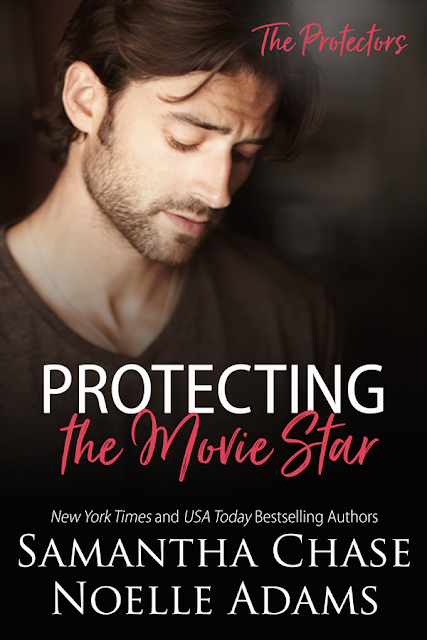 Synopsis:
Protecting the Movie Star was originally published as Home Bound. It has since been expanded, revised, and re-edited.

The story of my life isn't pretty. I come from the wrong side of the tracks. I've been a criminal. I've been homeless. I almost killed my father, and I might be responsible for the death of my best friend.
I should not be wanting Evangeline.

Her life story is the stuff of dreams. She's America's sweetheart - beautiful, talented, and famous - and she doesn't want anything to do with me. I'll protect her from a stalker since it's my job, but that's all I'm allowed. No touching, no lusting, no falling in love. I'm all wrong for her, and she's completely off-limits.

But I've never been good about following the rules.
Find out more at: Amazon | B&N | iBooks | Kobo

Enter to win a $15 Amazon Gift Card! One runner-up will receive their choice eBook from Noelle’s backlist.

Be sure to check out the entire THE PROTECTORS series! 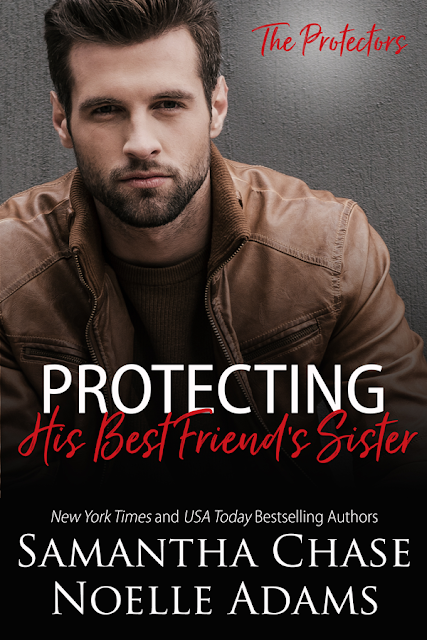 Synopsis:
Protecting His Best Friend's Sister was originally published as Duty Bound. It has since been expanded, revised, and re-edited.

The only woman I want is the one I can never have.

Harper. My best friend's sister. I've wanted her since I was eighteen, but she's always been off-limits. Now I'm home after years in the Marines, and nothing has changed--except everything has. Her brother is dead, and she's on a hopeless quest for answers about his death.

And I want her just as much as ever.

Someone is trying to kill her now, and she won't let me keep her safe. I have to protect her anyway, even if she doesn't trust me, even if she hates me for it. A man protects what's precious to him, whether or not he can ever claim her for his own.

And Harper has always been precious to me.
Find out more at: Amazon | B&N | iBooks | Kobo 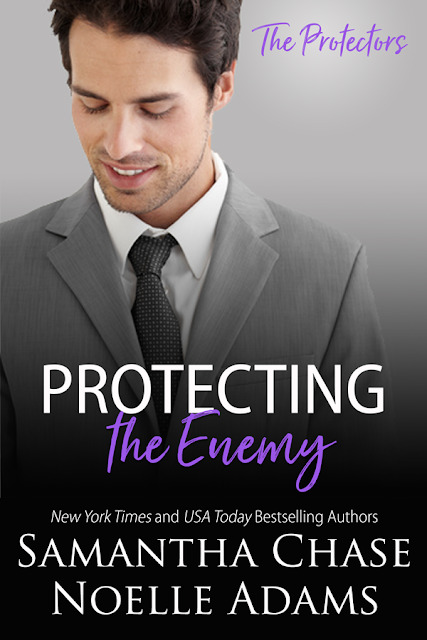 Synopsis:
Protecting the Enemy was originally published as Honor Bound. It has since been expanded, revised, and re-edited.

Twelve years ago, I gave up the love of my life because my family made the relationship impossible. Now that Ali has come back to me, I'm not going to give her up again.

It's been years since I've seen her, and I know she's hated me all this time. I never expected to see her working as an event planner for one of my father's business partners. But here she is, always snooping around and getting into trouble. I'm supposed to be providing security, but I can't stop thinking about her.

She's up to something, and it might put her in danger. She sees me as the enemy now. Maybe I am, but I'm not going to lose her again. I might be hired to protect the man she's working against, but my heart only wants to protect her.
Find out more at: Amazon | B&N | iBooks | Kobo

About Noelle Adams:
Noelle handwrote her first romance novel in a spiral-bound notebook when she was twelve, and she hasn’t stopped writing since. She has lived in eight different states and currently resides in Virginia, where she reads any book she can get her hands on and offers tribute to a very spoiled cocker spaniel.

She loves travel, art, history, and ice cream. After spending far too many years of her life in graduate school, she has decided to reorient her priorities and focus on writing contemporary romances.