A single father must face the past when the woman who left him alone with their daughter returns to town, sparking a renewed attraction and fears for his daughter’s future.
Follow the reveal and enter to #win a $20 Amazon Gift Card!
Enter at: http://www.rafflecopter.com/rafl/display/b050ef29430/? 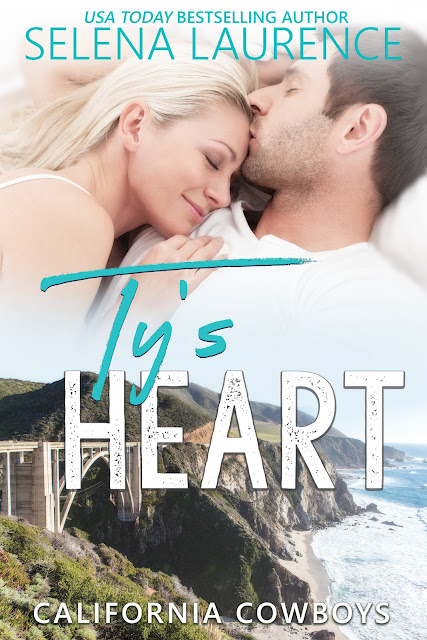 Find out more at: Goodreads