A damaged cowboy full of pride must find a way to be the man his childhood sweetheart's always needed, or come to terms with losing her forever.
Follow the reveal and enter to #win! 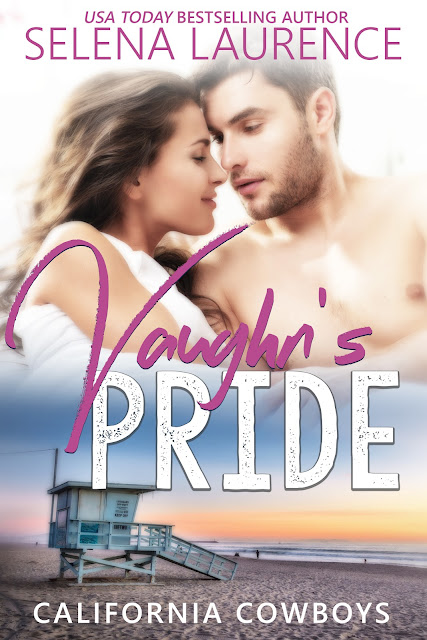 Now Vaughn is faced with the rest of his life--as an amputee, as a brother, as a man--and as T.J. moves on, Vaughn falls farther and farther behind. Can he learn to run fast enough to catch up to the only woman he'll ever love? Or will his pride stand in their way forever?

About Selena Laurence:
Selena Laurence is a USA Today Bestselling author who loves Putting the Heat in Happily Ever After. In 2014 she was awarded the Reader’s Crown Award for Contemporary Romance of the Year. In 2015 her rock star romance A Lush Betrayal was a finalist in three national contests. Selena lives in the foothills of the Rocky Mountains with her kids, Mr. L, “Goldendoodle” and “Demon Cat.” When she’s not writing she can be found at soccer games and tennis matches, or one of her favorite coffee shops.
You can connect with her online at: Website | Facebook | Twitter | Amazon | BookBub | Goodreads