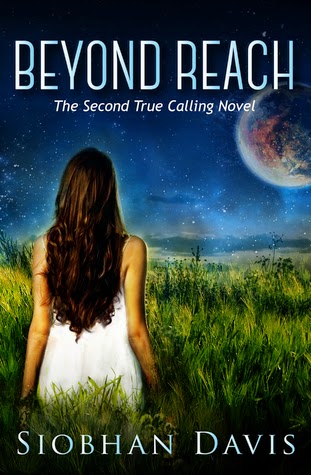 Thanks for the interesting review of this book! I bought it as a gift for my niece. I'm also going to order an essay on the subject here https://essayfactory.uk/ ,cuz, I want to make a presentation about the current literature.