Out May 2nd – Troll Cries, a stand-alone novella in the Troll world by Ashley C. Harris.

Follow the tour and enter to win am Amazon Gift Card and some of Ashley’s favorite books! 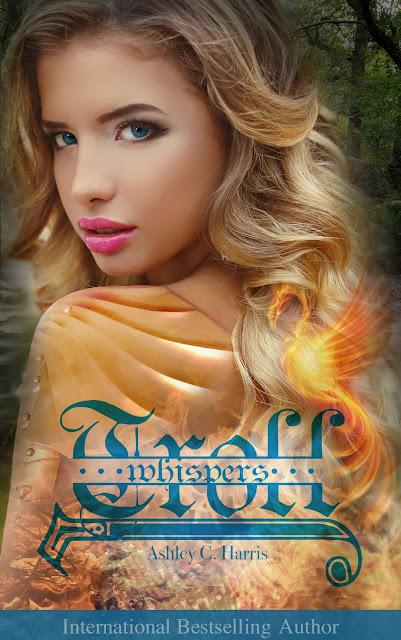 At the age of seventeen, Cordelia Connor's teenage life is not what it seems.... By day, she attends high school and pretends to be normal. But by night, she and a select group of other teens, called the Knights, spend their time training and sparring. They are preparing to fight the most magically seductive and wicked creatures of all, the trolls.

Cordelia yearns for her classroom life to end so she can help hunt underground. But time seems to be going by ever so slowly, especially while she watches other high schoolers date and have fun. To Cordelia, non-knight boys are off limits. Something that's not a disappointment until the new kid, Daemon Banks, shows up.

Daemon is nothing like the knight boys or high school males she has known. He's taller, stronger, faster, and up to something in Cordelia's little beach side town. Because he's a normal human, whatever his motives are... they should be off limits. But when a possible troll sighting sends the knights to a débaucheras party that Daemon is attending. Suddenly, his and Cordelia's worlds get scrambled, and she'll have to decide if she should let Daemon in.

Who to trust becomes alarming as troll sightings and mischief turn into a grave battle. Because of a traitor among the knights, the perilous treat only seems to be multiplying in Cordelia's world.

Find out more at: Goodreads | Amazon | Barnes & Noble | Kobo | iBooks
Excerpt: “But if you plan on leaving by the end of this week,” her words came out choppy. Cordelia knew her dad would never let her be a full knight and go with Daemon, or any other, anytime soon. So this was probably her last real moment alone with him in her invisible armor that only he could see through…
“Then we only have right now,” she said as his breathing intensified and then suddenly, he pulled her body to his. Her skin touching and rubbing against Daemon’s in the water. His hand on her arm, leaving her only to cup her face.
“From the moment I saw you on my bike and thought you were a regular high school girl, I wanted this…” And then he was bringing his lips to hers and finally closing the space between them. She closed her eyes and oh how her body enjoyed being up against his. It was possibly the best and most exciting thing in the world as everything felt so awake and sensitive.
And yet… Cordelia heard a voice of fear in her mind that she knew was nothing but her imagination, haunting her as their lips touched.
‘You’re never going to be happy, as long as I’m alive. I’m the troll queen.’  This was a voice she had heard five years ago. A whisper she was going to learn to silence right now, but did silencing something make it disappear? 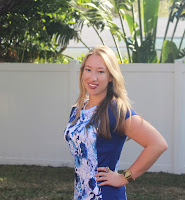 Author and film director Ashley C. Harris resides in Florida. Ashley was first recognized for her edgy writing and unique film work when she wrote and directed the teenage film “Lines”. Lines was the first feature film in the world captured using only Mac Laptops.

In 2013 she teamed up with Barclay Publicity to release the first in a new young adult novel series, “Shock Me”. Ashley then went on to author eight other titles, in multiple genres, as she also worked behind-the-scenes on a morning news show that aired on ABC.

In 2014, four of Ashley’s books landed on the Amazon's Best Selling Top-Ten-List. In 2015, she received her first publishing deal for “Troll”, a KindleScout novel winner.

When Ashley is not dreaming up new manuscripts and working on film sets, she loves spending time with her family, obsessing about biblical mysteries, and watching lots of Doctor Who.

Keep an eye out for her newest releases!