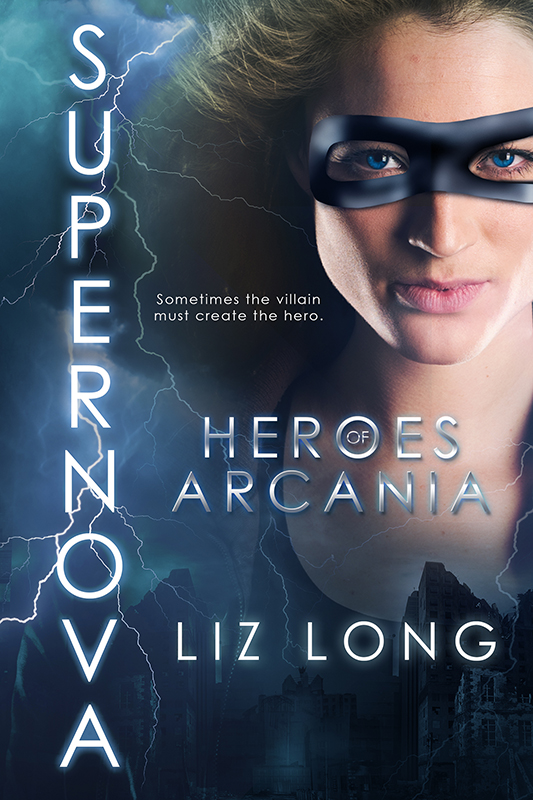 The streets of Arcania are overrun with crime, deteriorating as a madman named Fortune makes himself at home. He shows no mercy, striking down anyone in his path – including Nova Benson’s little sister. Devastated, Nova vows to seek justice for her family, but aside from her freak strength and impenetrable skin, how is she supposed to stop a monster like Fortune?

Cole Warner wants to help people. Entrusted to keep his family’s secret, he’s also frustrated at having to hide his gift. He knows he could do more to help in the fight against Fortune. If he could convince his sister Penelope to join him, they might even have a chance at beating him. When Cole meets Nova, he realizes his whole world is about to change. And he’s going to welcome it with open arms.

Falling for each other wasn’t part of the plan.

Then again, neither was becoming a superhero.

Nova has a special "condition" that noone else has in her family and she's kept it secret, worried what her friends might think if it's exposed.

Fortune is a bad-ass bank robber who's been hitting the banks in Arcania and somehow Nova was at the wrong place at the wrong time and they crossed paths.

Fortune did something terrible to Nova and she's determined to bring him down. She started taking advantage of her "condition" by patrolling the streets late at night, in the hope of catching Fortune.

Cole and his sister Penelope are new in town and they are just like Nova - gifted with super powers.

Together they teamed up and sparks start to fly between Nova and Cole. They got really close to beating Fortune but in the end Fortune got the upper hand on them. I can't wait to find out how they will continue to pursue Fortune in the next book! 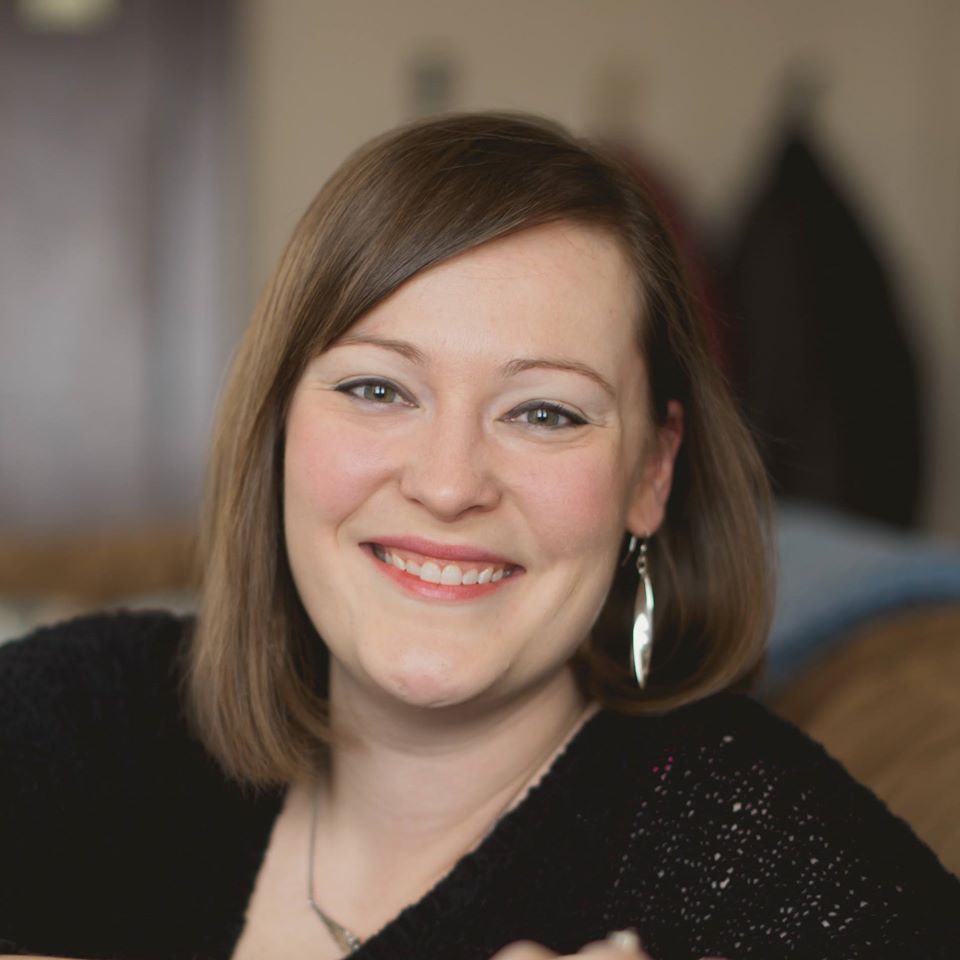 Liz Long is a proud graduate of Longwood University. Her inspiration comes from action and thriller genres and she spends entirely too much time watching superhero movies. Her day job includes writing for a magazine publisher in Roanoke, VA.

The Donovan Circus series has best been described as "X-Men meets the circus." Adult horror story Witch Hearts tells the tale of a serial killer hunting witches for their powers. New Adult PNR A Reaper Made is about a teen Reaper who gets caught between falling in love or saving her sister's soul. All titles are available for paperback or ebook on Amazon.


To learn more about Liz (including more information on her books, plus writing, marketing, and social media tips), visit her website: http://lizclong.com.