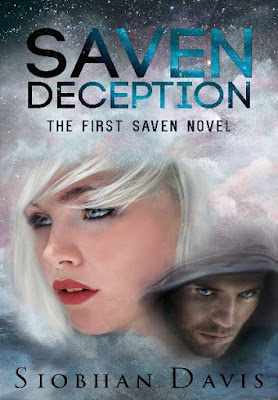 I’ve fallen hard for an alien, but he’s harboring secrets.
Massive secrets that threaten the very essence of humanity.
How can I give him my heart when his race plans on taking my future?

Sadie Owens has been slowly dying inside. Bit by bit, piece by piece, day by day.
Trapped in a life she hates, she relies on only one person—herself.